Full Circle – A Decade In The Deep South

Full Circle is a sample of artist Mark Leputa’s career in glass over the last decade. It is a nod to the past, a glimpse at the present, and vision of what is to come – a retrospective of a decade of  ambition and creation.

After completing an apprenticeship in New Zealand, Leputa moved to Ft. Payne, Alabama, where he has lived and worked since. His simple, abstract aesthetic of the ‘Cut Series’ was the springboard from where all of his future work would originate. Beginning this series in New Zealand, it wouldn’t take long for the South to give influence to new bodies of work, such as the ‘Capsule Series,’ ‘Crystalline Series,’ ‘Geothermal Landscapes Series,’ ‘Glacial Series,’ and the ‘Tensile Series.’ To mark the occasion of Leputa’s ten-year anniversary of what he calls his Southern residency, he has revisited and drawn influence from his past work for this exhibition.

Mark Leputa has shown his work in Philadelphia, at the prestigious SOFA International Art Expo, and around Europe including two exhibitions in the Netherlands. This is Leputa’s first solo museum exhibition. 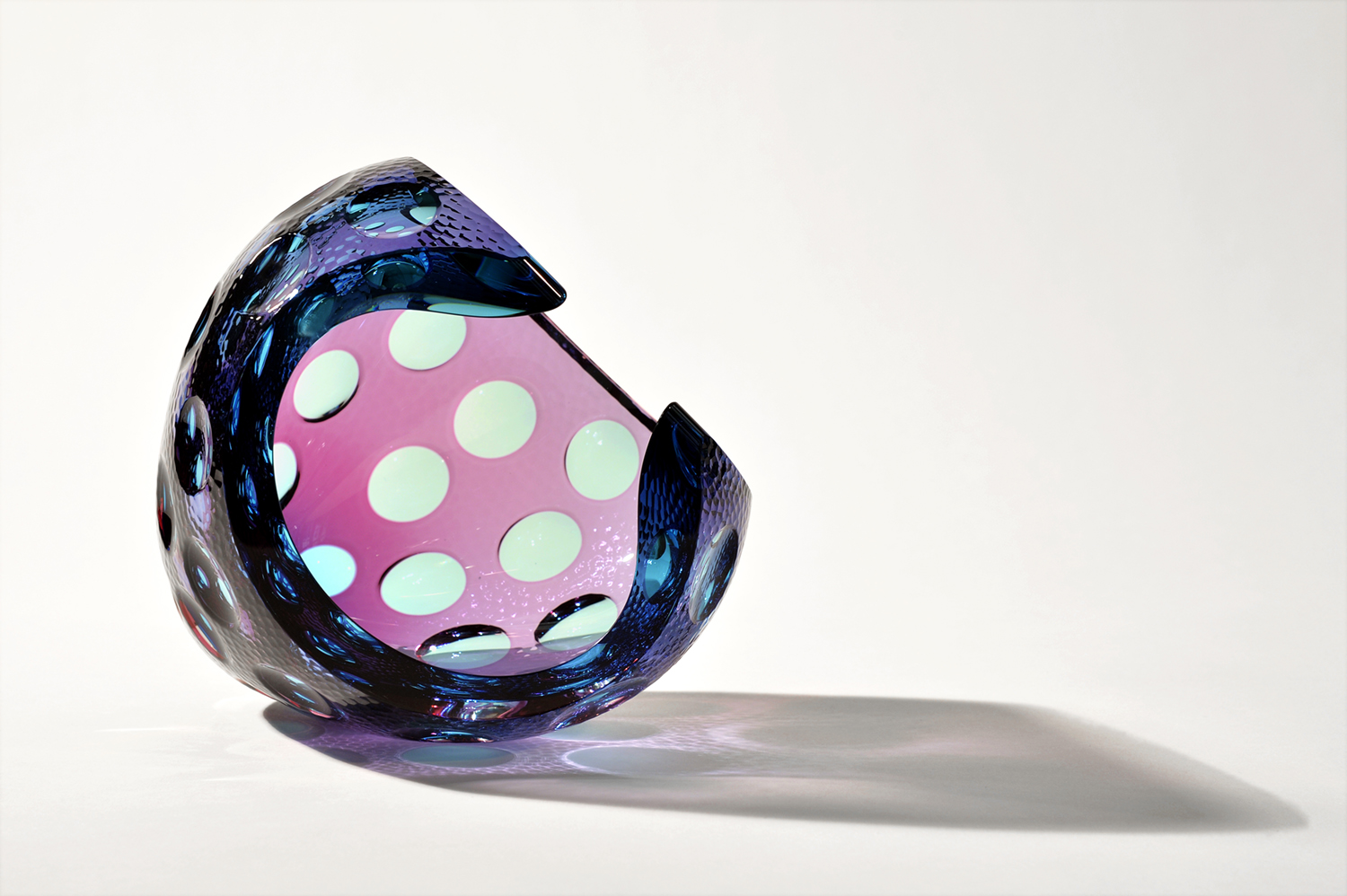 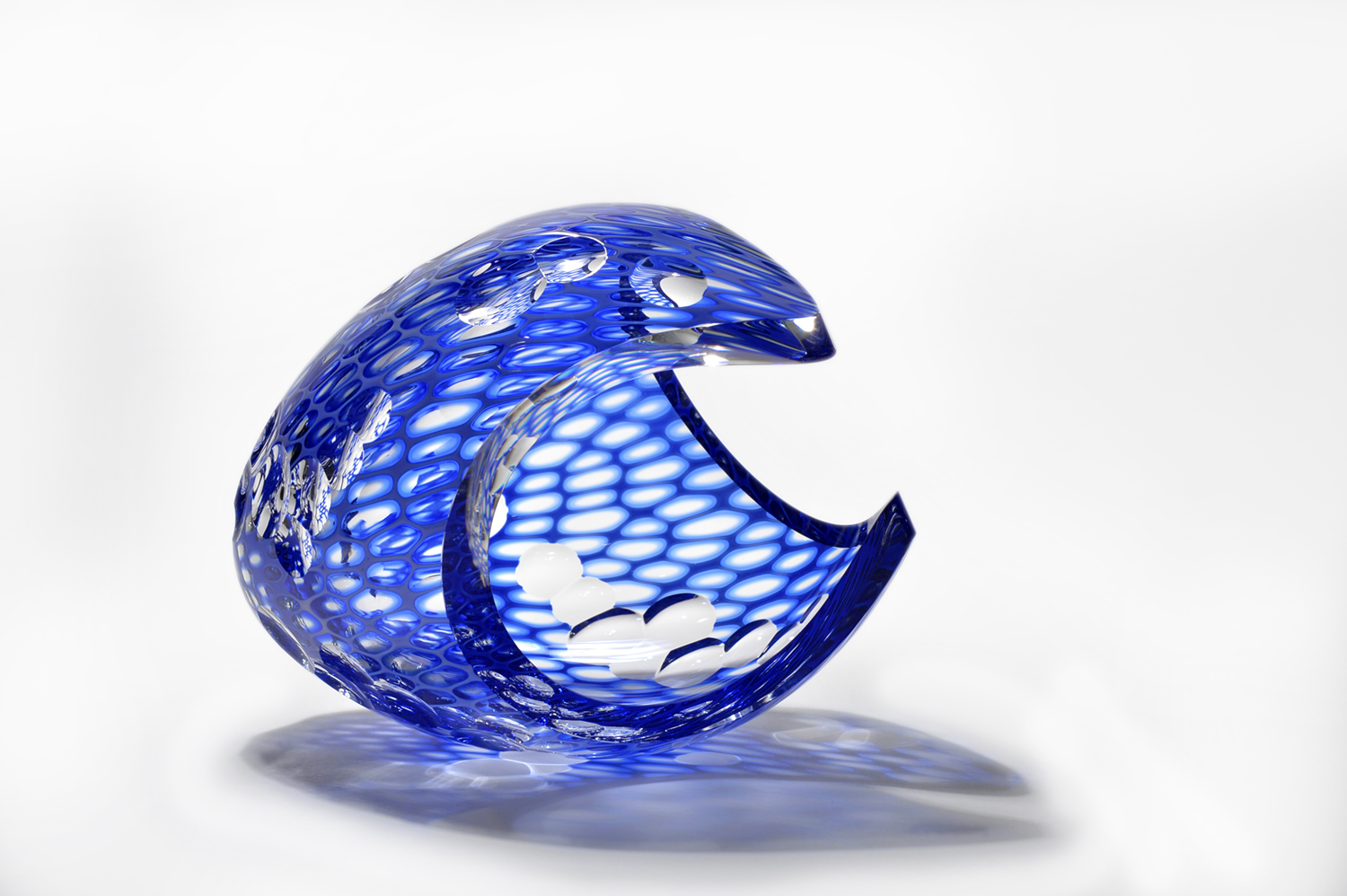 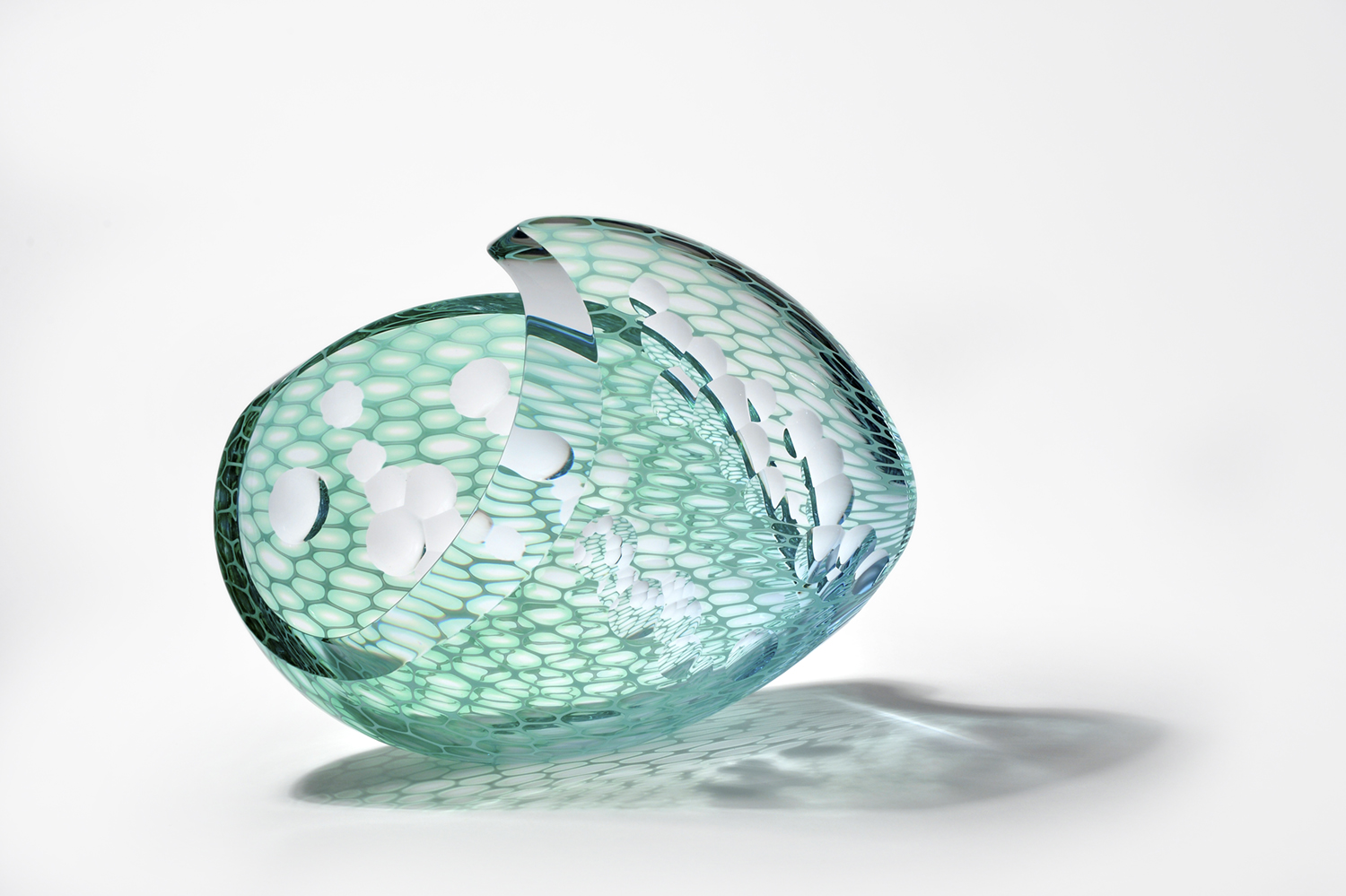 This exhibition has been made possible by The Daniel Foundation of Alabama and grants by the Alabama State Council on the Arts and the National Endowment for the Arts.